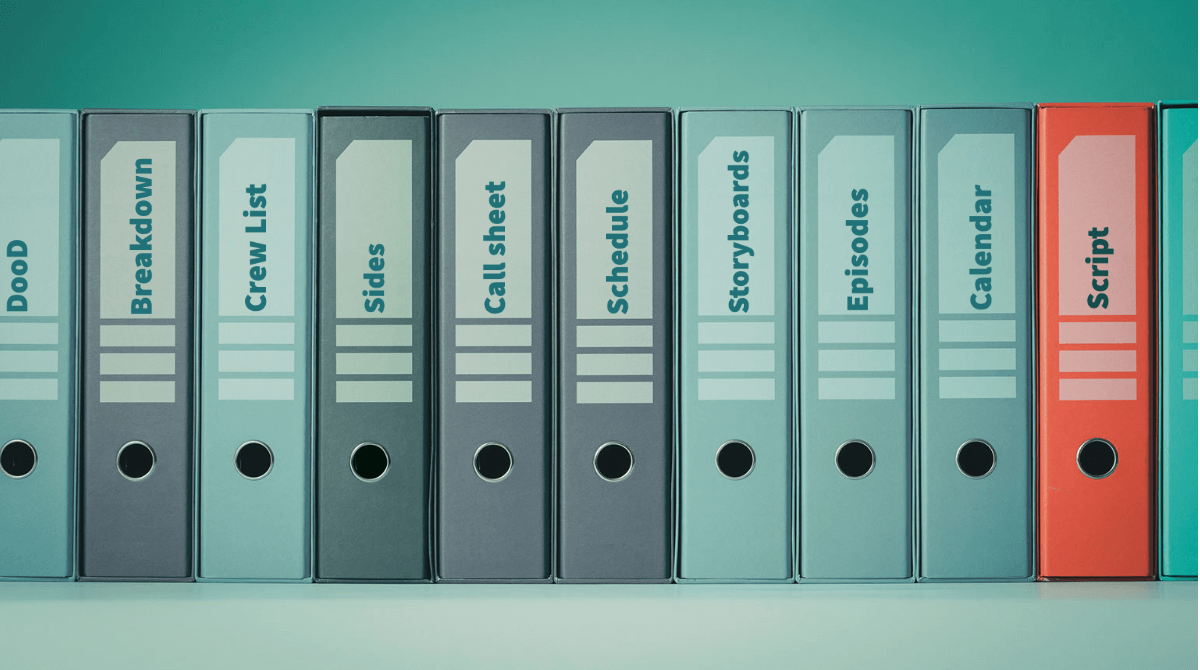 Almost without doubt, the number one issue plaguing workflows on film productions is people incessantly looking for things and then wondering if it’s “the latest version”. Maybe what they’re looking for is buried in their inbox as an attachment to a never-ending email chain. Maybe it was in that Dropbox link the Art Department coordinator nicely texted them last week. Maybe there’s a more final version of the V4-final-final-for-real.pdf file they saved to their desktop.

Crazy as it sounds, as a courtesy, we should just tell the truth to students in film school: that they’ll spend a sizable chunk of their career just “looking for stuff” in a meander of dropbox links, asset managers, email chains and production reports. What’s crazier is that almost everyone is searching for the same thing around the same time. To put things in perspective, on an hypothetical 6-month-long 50-crew production, if everyone is wasting 10 minutes per day looking for things (we’re being generous here), that’s a combined total of 1,000 wasted hours, or close to 42 days! You could shoot another feature film with that time! 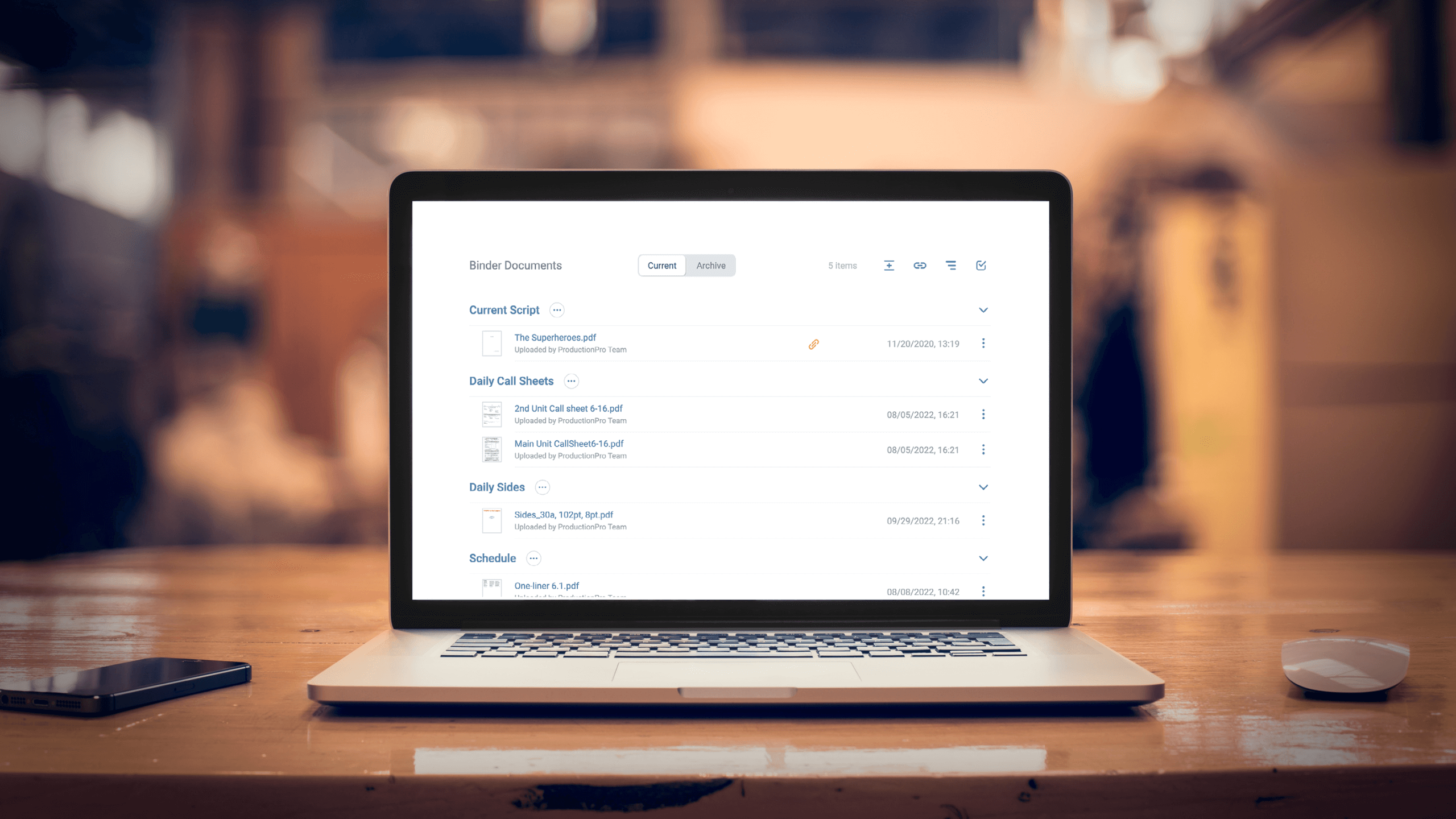 Thankfully, at ProductionPro we believe there has to be a better way and we make it our mission to let people quickly find what they need when they need it. It starts with the script. When users open the production binder in ProductionPro, they are sure to find the latest script, front and center. The space has been recently redesigned and is now beautifully organized in sections that are tailored to each production: feature films like to have sections for scripts, schedules or various production office documents; episodic productions like to have one section per episode. Finally, an archive toggle makes it easier to access and reference an earlier version. There’s no need to partake in yet another round of is-this-the-latest guessing game: it is the latest, and it’s here with you, just a tap away. Just pull up your script for a quick search, share a note with your department and put it back in your pocket! 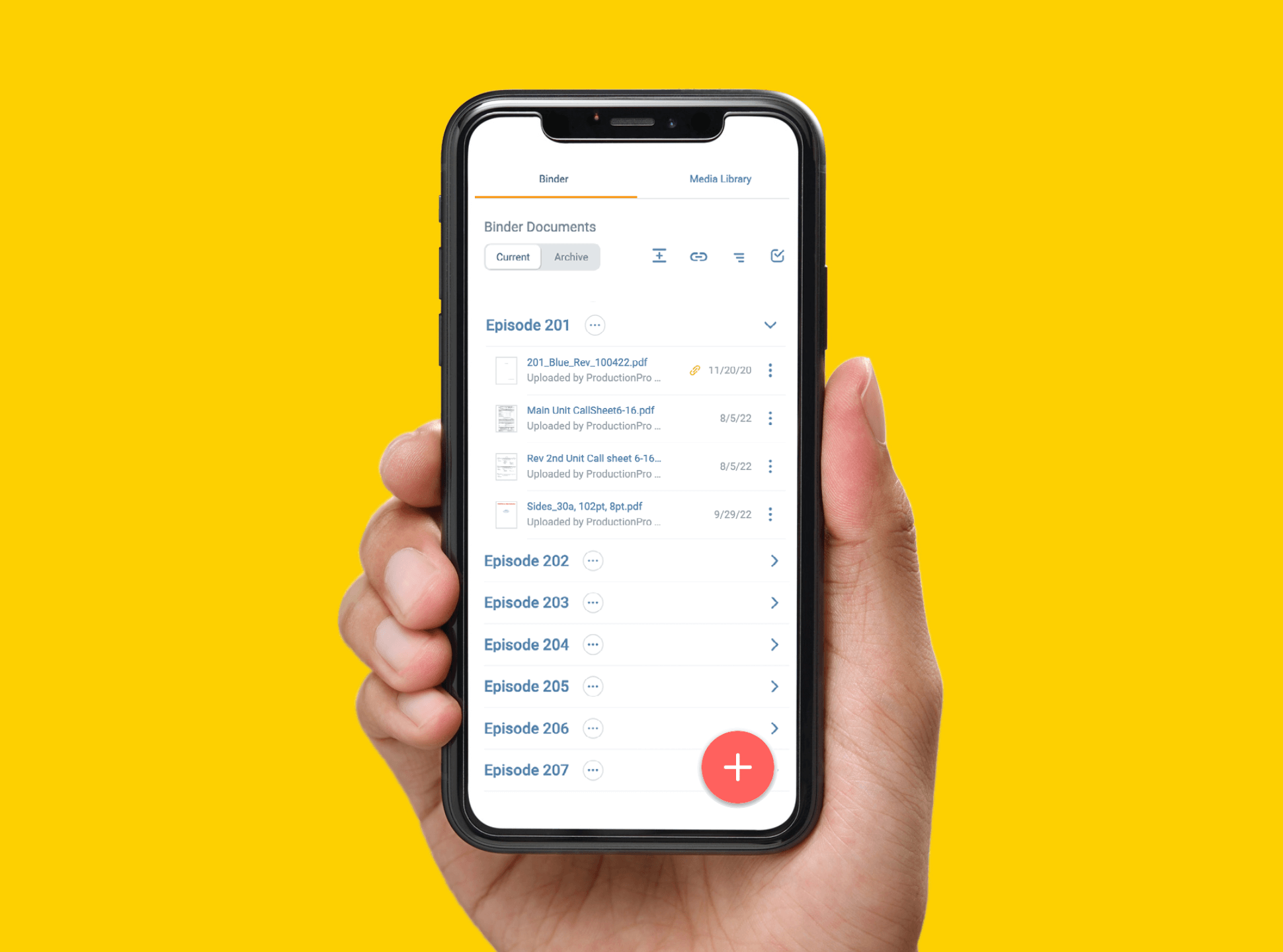 When it comes to media, there are even more powerful horses under the hood. In just a few words, ProductionPro has a signature way to connect information that makes finding anything intuitive: we use the structure of the story to organize information in a visual way that everyone understands. Scenes, characters, departments, schedule - all can be used to drill down into a production’s materials and the cherry on top is that it’s all connected to the script.

If you’re ready to reclaim your time, don’t hesitate to reach out. We’ll happily show you how we can save your team hours and streamline communication on your next production.

Do you have the keys to the production office?