For the Love of Theatre - ProductionPro

For the Love of Theatre 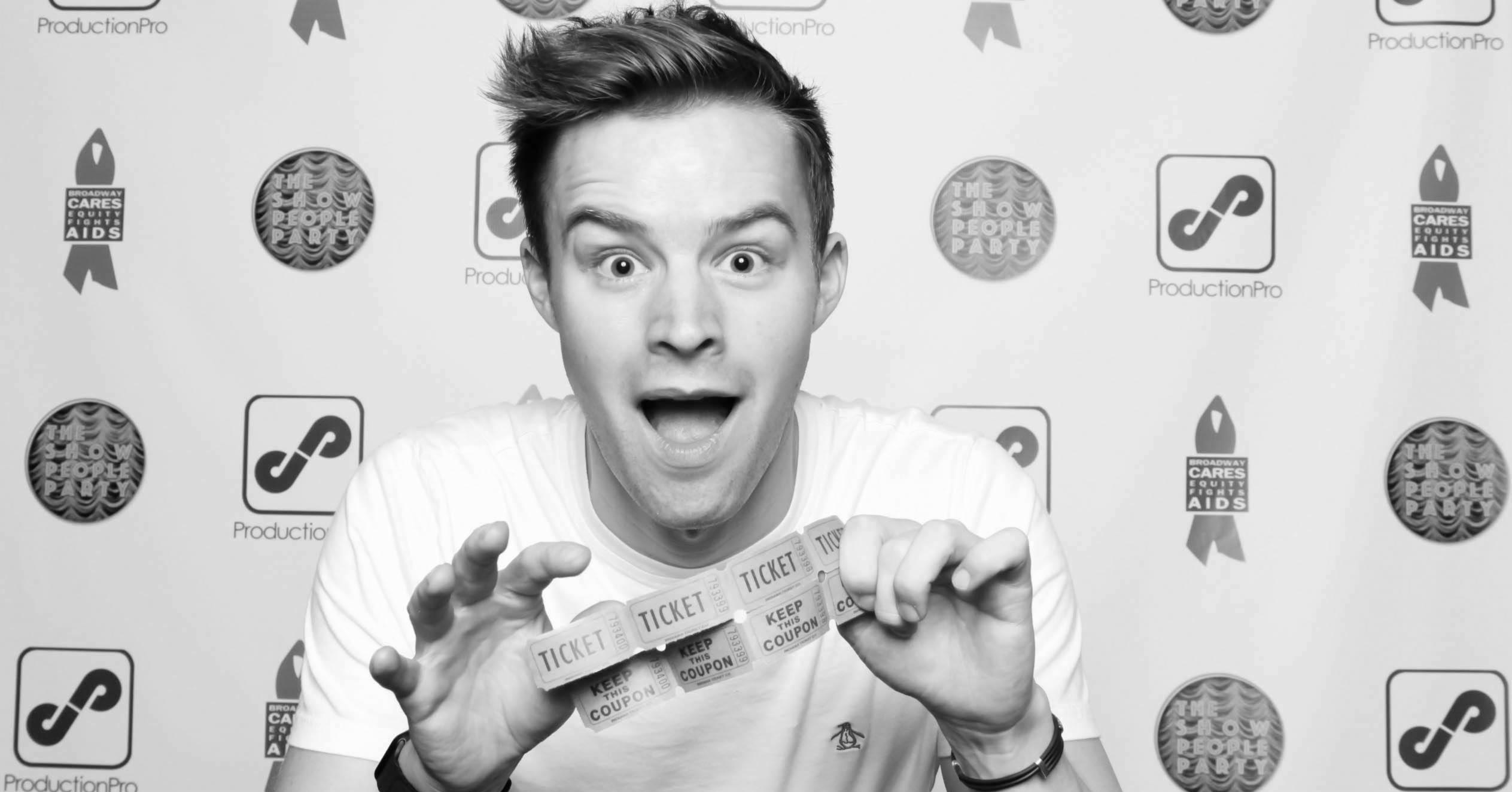 For the Love of Theatre

[As first seen on Ken Davenport’s The Producer’s Perspective.]

At the age of seventeen I started a theatre company and called it “For the Love of Theatre.” I converted an old carriage house that my father had built into a theater venue, and even cut trap doors in the floor through which stairs would rise to give the illusion of a two-story set. My friends and I cranked a manual genie lift in hundreds—perhaps thousands—of rotations every time the stairs needed to go up or down. It was exhausting…and a blast!

But we still needed a cast, and so everywhere I went, I solicited actors. At the grocery store, the mall, the movie theater, I approached total strangers and asked, “Have you ever acted?” Regardless of their answer, I beamed. “You would be PERFECT for a role in my new show!” That’s how my cast was assembled.

Prior to opening night, I contacted the state of Maine’s local newspaper and suggested that if they had a slow news day, perhaps they’d be interested in a 17-year-old kid who’s starting a theatre company. Luckily for me, news slowed long enough for the paper to feature my story on the front page of the Arts section. Thanks to that coverage, both weekends of performances sold out. Each night, people from the community lined up around the ‘block’ and crowded into our converted 99-seat theater. Carriage House was a hit.

At the time I didn’t know that one of the actors in the Show—a woman I’d found in a dress shop downtown, who had never acted before—happened to work with Maine State Music Theater, a very well known professional summer stock theatre 20 minutes away from my house. That is how I started working in theatre professionally.

The funny thing is, I didn’t whip up The Carriage House Theater because I thought it would be my ticket to working on Broadway. I just wanted to put on a Show. In hindsight, I’m not sure I would have become a Broadway Stage Manager, or ultimately started my tech company ProductionPro without The Carriage House Theatre in Freeport, Maine.

At the heart of every invention—in music, in mechanics, in filmmaking—lies an idea. A big one.  Turning an idea into a palpable thing and connecting with an audience generally comes with deliberate, painstaking attention to one question:

Why this story, in this form, at this time?

Over the past 30 years, I’ve been lucky enough to be a part of creating stories for the stage and screen. The consistent answer to my “Why?” is and has always been: “Because I want to make, and help people make, Shows of all kinds.” To that end, in my newest venture, I’ve joined the startup tech scene. Never in my wildest dreams did I set out to run a tech company, but opportunity knocked. When I realized I had an idea that would enable Show People to see and share the most up-to-date version of their Films, Plays, Television Shows, and Live Events, at any given moment throughout development, I knew in my gut that I had to follow through.

So if you have a big idea, and your answer to the question, “Why?” is, “Because I need to, because, as poet Pablo Neruda writes, ‘I know no other way'”, then listen to your gut. The intention is there. Now’s the time to make something of it.

7 Must-Have Items in Your Rehearsal Bag

5 Tips to Get Off-Book by First Rehearsal