What to Stream: 10 Movies on Netflix for Theatre Fans - ProductionPro 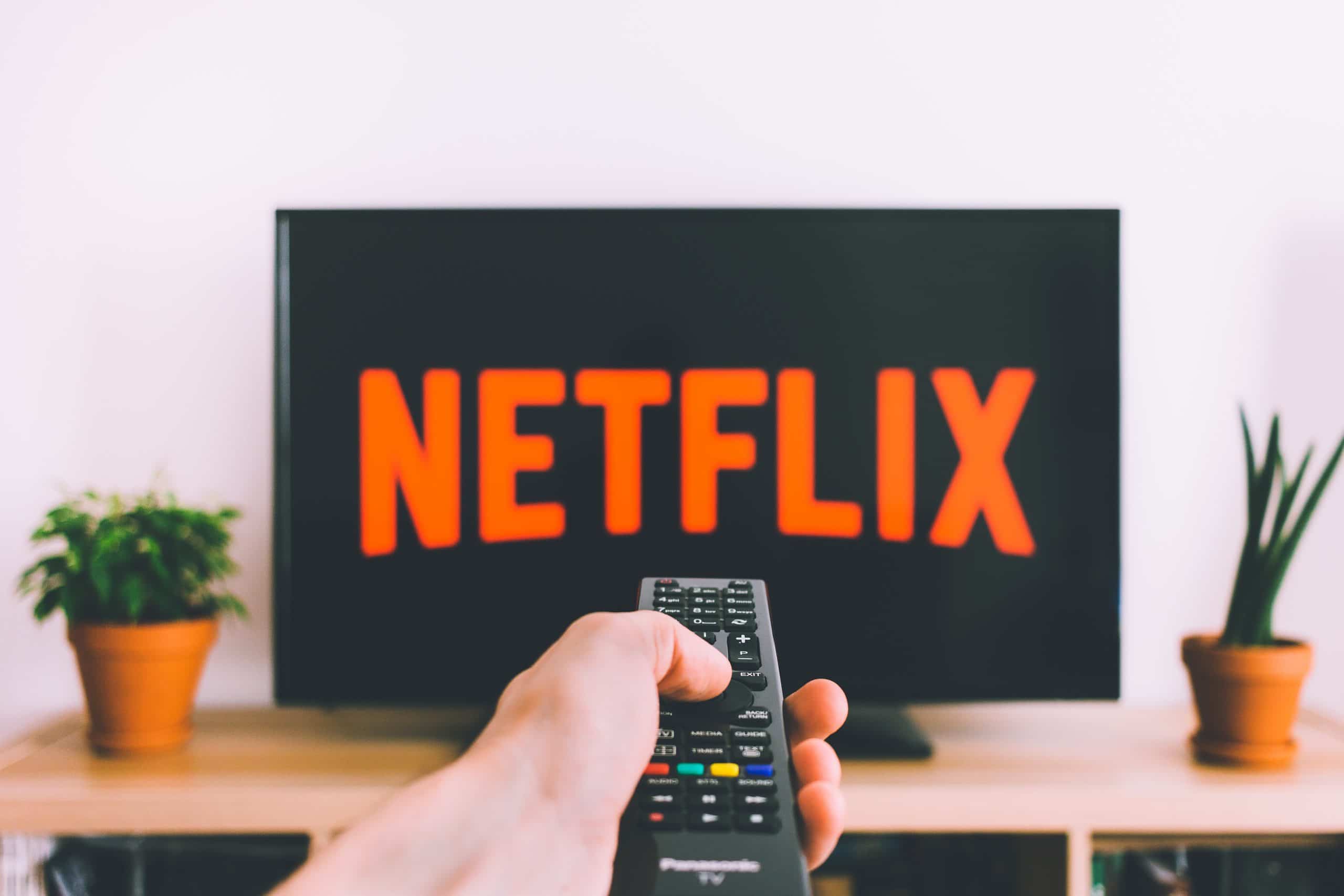 To kick off our series, here’s what you can watch with a Netflix subscription!

1. Sweeney Todd: The Demon Barber of Fleet Street
Released: 2007
Rating: R
15 years after he’s exiled by a corrupt judge, Sweeney Todd returns to his barbershop London and begins murdering his unlucky customers. With Mrs. Lovett’s help in disposing of the bodies, he waits to exact revenge against the man that ruined his life. Stephen Sondheim was initially hesitant about the adaptation of his 1979 musical, but was ultimately happy with the resulting film, which went on to receive multiple awards.

Be warned this is a bloodier affair than Sondheim’s musical, as director Tim Burton insisted the bloodshed was cathartic for Sweeney and was usually downplayed in stage productions.

2. Hairspray
Released: 1988; 2007
Rating: PG; PG
Set in 1960s Baltimore, Tracy Turnblad’s dreams of dancing on “The Corny Collins Show” come true when she wins a spot and becomes an overnight sensation and local celebrity. She soon uses her newfound stardom to champion racial integration on the show. The 2007 film version is based on the Tony Award-winning musical production, which is in turn based on the 1988 John Waters film… and both films are available on Netflix!

3. The Phantom of the Opera
Released: 2004
Rating: PG-13
In a 19th century Parisian opera house, the mysterious Phantom takes young soprano, Christine Daae, under his wing and quickly falls in love with her. When she falls for her childhood friend, Raoul, the Phantom plots to keep her by his side, changing the lives of everyone in the theatre. Although it was met with mixed reviews by critics, audiences responded positively to the film and it was nominated for several Academy Awards and Golden Globes.

4. Mamma Mia!
Released: 2008
Rating: PG-13
Full of songs from the Swedish pop group ABBA, this jukebox musical takes place on a colorful Greek island and follows the story of bride-to-be Sophie, who invites three men from her mother’s past in hopes of finding out which is her real father. Although critics weren’t fans of the adaptation, audiences absolutely loved it. You really can’t go wrong watching Meryl Streep sing ABBA tunes for almost two hours… though the songs may get stuck in your head for the rest of the summer!

5. Heathers
Released: 1988
Rating: R
Veronica is part of the most popular clique in high school, but she hates how cruel the other girls are and misses her old life. When new student JD offers her a chance to break away from the group, things turn deadly. If you’ve never seen the movie (or the Off-Broadway musical it inspired), it’s considered a dark comedy that tackles tough subjects like teen suicide, bullying, and violence in schools. Definitely the antithesis of John Hughes’ films from the same era.

6. Mary Poppins Returns
Released: 2018
Rating: PG
Two decades after her first visit, Mary Poppins visits the Banks children (and their children) once again, using her powers to help them rediscover the wonders in life as they face both personal and financial hardships. There’s so much to love about this film, from Emily Blunt’s performance to Hamilton’s Lin-Manuel Miranda’s presence to the songs themselves. It’s colorful, it’s fun, it’s definitely one to check out if you’re looking for something a bit fresher.

7. White Christmas
Released: 1954
Rating: TV-G
After WWII, two friends and former Army soldiers fall in love with two sisters and follow them to a Vermont inn, owned by their former commanding officer. When the inn faces financial difficulties, the foursome plan a spectacular Christmas Eve show in order to save it. Even though the film is perfect for the holidays, there’s no reason you still can’t enjoy the musical numbers in the summer (or anytime of the year)!

8. Shrek the Musical
Released: 2013
Rating: TV-G
Based on the DreamWorks animated film, which is in turn based on a 1990 picture book, this musical follows the story of a bitter ogre who finds his swamp suddenly occupied by fairytale creatures and in order to get them out, he’s got to save a princess. Unlike the rest of this list, this is a recording of the actual Broadway production, featuring the original performing cast. It’s the perfect choice if you want to watch a live musical but don’t have a BroadwayHD subscription.

9. Bathtubs Over Broadway
Released: 2018
Rating: PG-13
Stepping away from fiction, this documentary dives into the weird and wonderful world of industrial musicals, which were musicals that were performed for employees of a business (but never for the general public) as a means to entertain and motivate them to improve sales. The film follows Steve Young, a writer for David Letterman’s late night shows, on his journey to find the rare albums and even rarer footage of these mysterious, big-budget musicals.

10. Hercules
Released: 1997
Rating: G
Loosely based on the Greek mythological figure, this Disney film re-imagines the story of Hercules, who learns he’s a Greek god after living with mortals most of his life and must regain his godhood by becoming a true hero. An Off-Broadway stage production of the film will premiere in August 2019 with Jelani Alladin, who played Kristoff in the Frozen musical, as the Greek hero.

How to Choose Your Next School Musical