What to Stream: 10 Movies on Hulu for Theatre Fans - ProductionPro 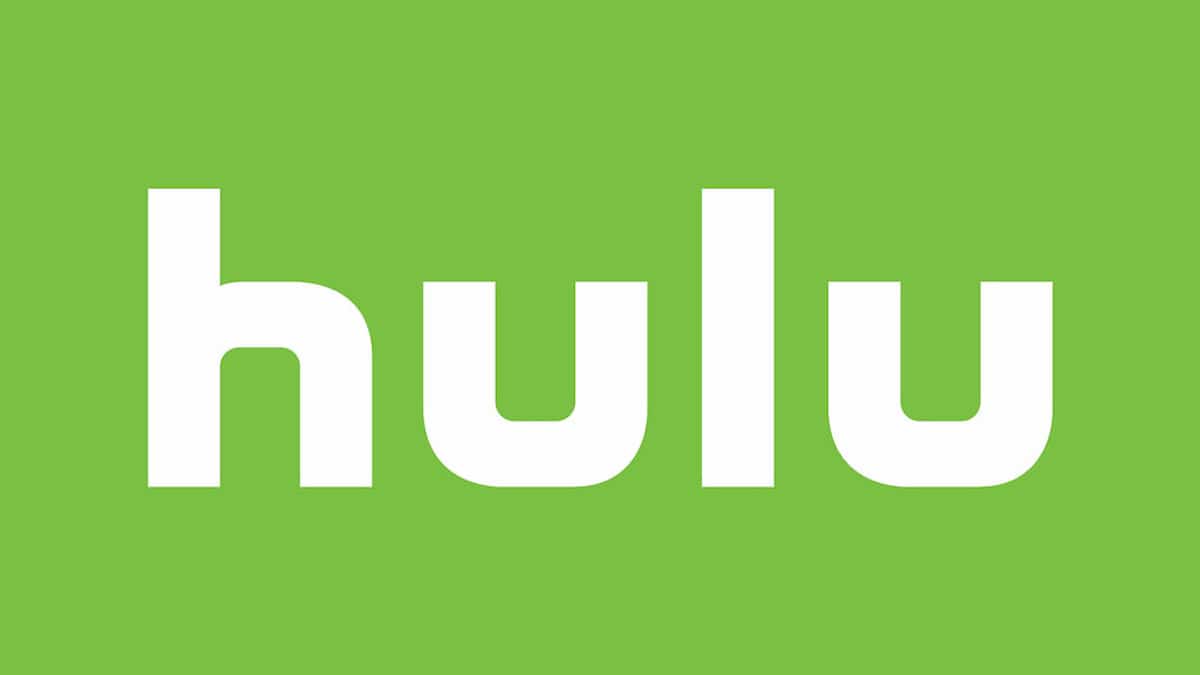 Continuing our series, here’s what you can watch with a Hulu subscription!

1. Big Fish
Released: 2003
Rating: PG-13
Edward Bloom is a traveling salesman and a fantastic storyteller, but his son, Will, believes every story is just a lie. When Edward is stricken with cancer, Will looks for the truth behind his father’s tall tales. Although there are differences between the stage adaptation and the original film (which are both based on a 1998 novel), the story is still magical and features an incredible cast.

2. Heathers
Released: 1988
Rating: R
Veronica is part of the most popular clique in high school, but she hates how cruel the other girls are and misses her old life. When new student JD offers her a chance to break away from the group, things turn deadly. This film was featured in our Netflix list, but if you don’t have a Netflix subscription, you can still watch it on Hulu! Just don’t expect a light-hearted, John Hughes-esque film.

3. Kinky Boots
Released: 2005
Rating: PG-13
In order to save his family’s struggling shoe factory from bankruptcy, strait-laced Charlie Price forms an unlikely partnership with a drag queen, Lola, who helps him design custom footwear for drag queens everywhere. Whether or not you’ve seen the award-winning Broadway musical, the movie is so much fun to watch and Chiwetel Ejiofor is incredible as the original Lola.

4. King Kong
Released: 2005
Rating: PG-13
Carl Denham and his crew travel from New York City to the mysterious Skull Island in order to film a new movie, where they encounter the legendary gorilla, Kong. Soon after, Denham brings Kong to the Big Apple. If you fell in love with the jaw-dropping puppetry in the stage musical (or you just heard about it), the film features incredible special effects, using motion capture for the titular ape.

5. Dirty Rotten Scoundrels
Released: 1988
Rating: PG
When two con artists refuse to share territory at a luxurious hotel on the French Riviera, they challenge each other to a winner-take-all competition: whoever swindles $50,000 from their latest mark first, gets to stay. Not only was the movie the basis for the 2005 Broadway musical, it also inspired a female-centered remake, starring Anne Hathaway and Rebel Wilson!

6. Shrek
Released: 2001
Rating: PG
Shrek’s quiet life is soon disrupted when his swamp is overrun by fairytale creatures. He makes a deal with Lord Farquaad (who banished the creatures in the first place) and sets out to save Princess Fiona, who has some problems of her own. If you also have a Netflix subscription, be sure to check out the recording of the 2005 Broadway musical.

7. The Prince of Egypt
Released: 1998
Rating: PG
This animated DreamWorks film retells the story of Moses, an Egyptian prince who discovers his roots as a Hebrew and embarks on a quest to free his people from slavery under his brother, the Pharoah’s, rule. A stage musical is set to play London’s West End in February 2020 and Stephen Schwartz, who wrote songs for the original film, is returning to compose new numbers just for the stage!

With Add-ons
The above films are available with any Hulu subscription, but if you have extra add-ons with your plan, you can watch the following:

8. The Greatest Showman
Add-on: Cinemax
Released: 2017
Rating: PG
Orphaned, penniless, and incredibly ambitious, Phineas Taylor Barnum rises from nothing to create the greatest spectacle the world has ever seen, but soon finds that the road to success is not a smooth path. The film is an original musical, so there’s no Broadway production that it’s based on (or has inspired yet), but the soundtrack and choreography were both praised by critics and audiences alike!

9. Frozen
Add-on: Starz
Released: 2013
Rating: PG
When the new Queen, Elsa, accidentally causes an infinite winter in their kingdom, her sister Anna teams up with mountain man Kristoff, his reindeer, and a talking snowman to bring Elsa home and end the perpetual snowfall. Even if you’ve seen the film a dozen times (or the Broadway musical or the Disneyland show), the story and characters are so magical. We still get chills every time we hear “Let It Go”.

10. Beauty and the Beast
Add-on: Live TV
Released: 1991, 2017
Rating: G, PG
An arrogant prince is cursed to live the rest of his life as a monster, unless he finds true love before the last petal of an enchanted rose falls. He finds his opportunity with Belle, a strong young woman who comes to rescue her father, but time is running out. While you wait for the Broadway revival of the original stage musical, you can watch both the animated and live-action films with the “Live TV” add-on!