What to Stream: 10 Movies on Prime Video for Theatre Fans - ProductionPro 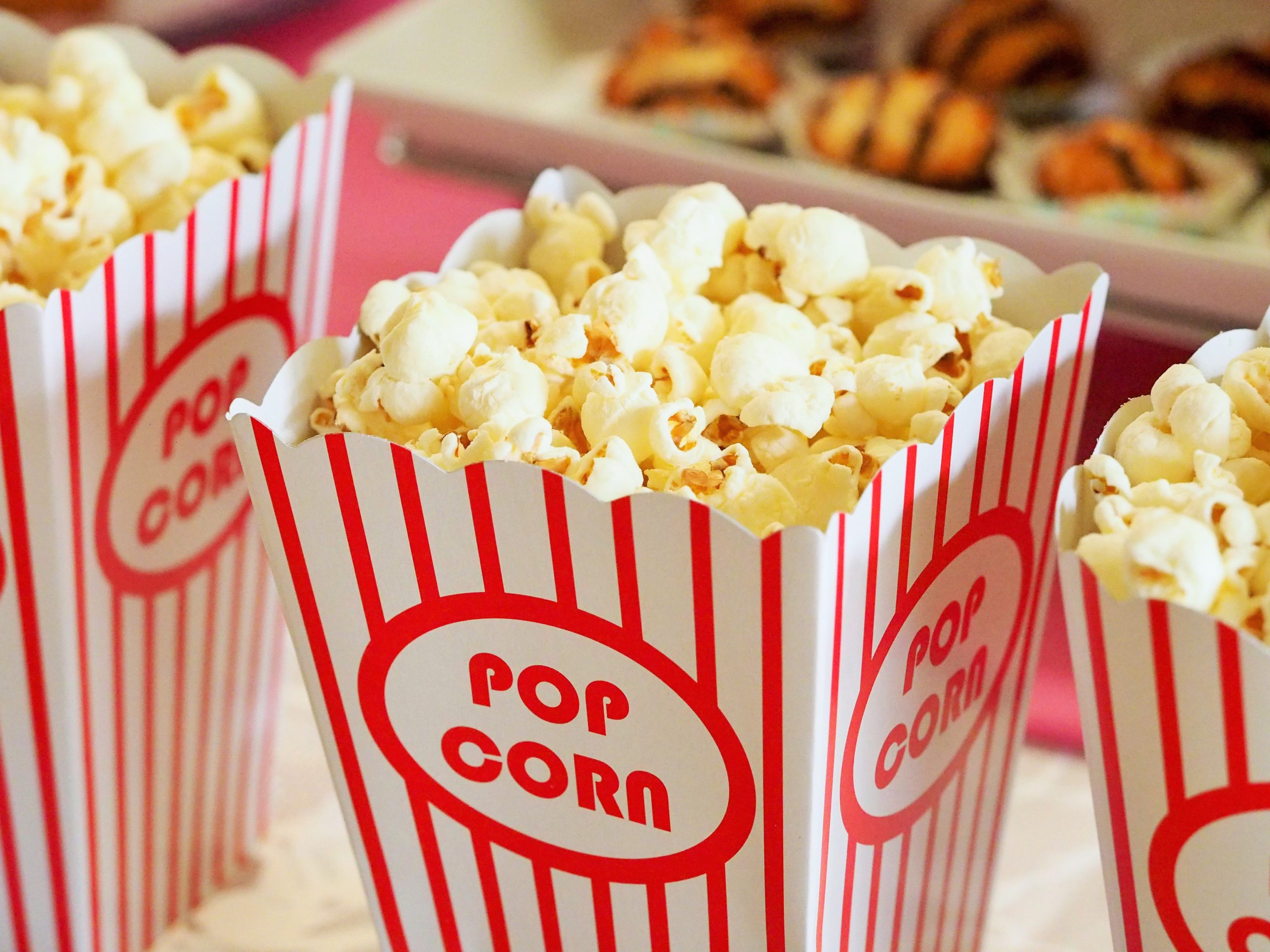 Part three of our series, here’s what you can watch with an Amazon Prime Video subscription!

1. West Side Story
Released: 1961
Rating: G
A modern interpretation of Shakespeare’s Romeo and Juliet set in New York City, this musical tells the story of two teens from rival gangs whose love affair complicates the situation and ultimately leads to tragedy. You’ll definitely want to watch (or re-watch) this film, especially since it’s returning to both the stage and the silver screen, with a Broadway revival in December 2019 and a film remake in 2020!

2. Chitty Chitty Bang Bang
Released: 1968
Rating: G
Eccentric inventor, Caractacus Potts, turns a broken-down Grand Prix car into an extraordinary vehicle that can fly and float. Along with his two children and his lady friend, Truly Scrumptious, he enters a magical world filled with pirates, adventure, and an evil baron. This is one of the greatest musical classics, a perfect family-friendly film for new and veteran theatre fans alike.

3. Carousel: Live from Lincoln Center
Released: 2013
Rating: PG
Billy and Julie fall in love and when Julie becomes pregnant, Billy participates in a robbery to provide for his family. But tragedy strikes and Billy must make things right on Earth before he can enter Heaven. This live recording of the production features an all-star cast, including Nathan Gunn and Kelli O’Hara, and is performed before the New York Philharmonic Orchestra. Talk about an experience worth seeing!

4. Peter Pan
Released: 1955
Rating: G
Wendy Darling and her two brothers are whisked away to Neverland by “the boy who wouldn’t grow up,” Peter Pan, and join an adventure filled with sword fights, pirates, fairies, a ticking crocodile. This production was the first full-length Broadway musical to be staged live for television and was so successful, it was produced again in color in 1956, though only the black-and-white recordings survived.

5. Hamilton: One Shot to Broadway
Released: 2017
Rating: TV-G
Hamilton took the world by storm when it brought the story of a previously lesser-known Founding Father to the stage, combining history with hip hop and casting non-white actors in the roles of major historical figures. This short documentary looks at the making of the hit musical and includes footage of interviews with the cast, as well as the perspectives of historians and critics of the show.

For Rent
The above titles are available free of charge with a Prime membership, but you can also rent the following films for just a few dollars, whether or not you have a membership!

6. Oliver!
Released: 1968
Rating: G
Price: $3.99
Based on the Charles Dickens’ novel, Oliver Twist, Oliver is a young orphan who joins a gang of pickpockets in London. When one of their marks takes pity on Oliver and offers him a home, the gang’s leaders plot to kidnap him. Although the musical is rated G for all ages, there are some moments that might be too much for younger audiences. Nonetheless, it’s a wonderful adaptation with a great cast and even greater performances!

7. Hello, Dolly!
Released: 1969
Rating: G
Price: $3.99
Headstrong widow, Dolly Levi, uses her matchmaking skills to orchestrate other people’s love lives. When she falls for her latest client, however, she enlists the help of his niece and employees to coordinate her own match. Even though the film wasn’t a major box office success, any theatre fan who’s also a Barbra Streisand fan will love seeing her performance as the titular character.

8. Singin’ In The Rain
Released: 1952
Rating: G
Price: $3.99
Don and Lina are constantly cast as a romantic couple, but when their latest movie is remade into a musical, due to the transition from silent films to “talkies,” only Don has a singing voice. That’s when Kathy, an aspiring actress, is hired to record over Lina’s voice. Often considered to be one of the best musicals ever made, this film was highly praised by audiences and critics alike and was the basis for the successful Broadway musical!

9. The Music Man
Released: 1962
Rating: Unrated
Price: $2.99
Harold Hill, a con man, arrives in River City and tricks the citizens into paying him to create a marching band, complete with uniforms and equipment. He plans to flee once he has the money, but things don’t go according to plan when he falls for the local librarian. Another classic musical, this movie was one of the highest-grossing films when it came out and was even selected for preservation by the Library of Congress because of its significance.

10. Fiddler on the Roof
Released: 1971
Rating: G
Price: $2.99
Tevye is a poor milkman and father of five daughters. When his three older daughters want to marry for love, Tevye attempts to maintain his Jewish traditions while contending with growing anti-semitic sentiments that threaten his family and village. The film is an adaptation of the 1961 musical and was a major success, winning numerous awards and was nominated for several others.