How Directors Prepare Their Cast with ProductionPro 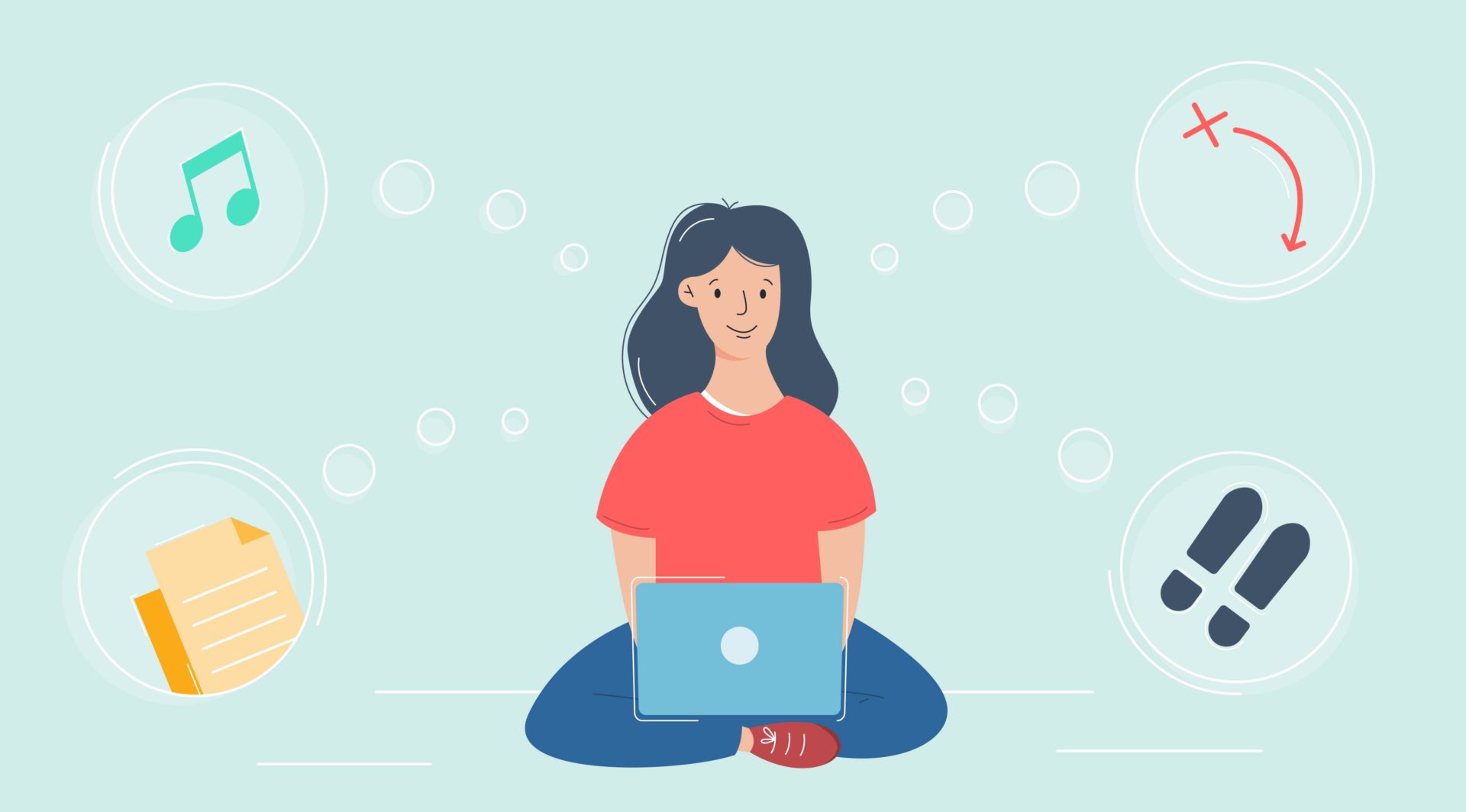 How Directors Prepare Their Cast with ProductionPro

“The kids come in and they have their lines memorized a lot quicker, and they come in knowing their choreography even though they just did it the week before. They’ve rehearsed it by watching it on ProductionPro.” – Cinnamon Rowland, Production Stage Manager, Barbara Ingram School for the Arts

When we visited the EdTA Conference in the fall of 2019, the first question we asked attendees was “What percent of your cast comes in fully prepared for rehearsal?”

The answer was a resounding “less than 25%”.

Rehearsal is already a stressful time for directors and for every cast member who comes in unprepared, the blood pressure just increases. It’s highly likely that cast (and crew) members have other obligations aside from the show, such as school, homework, a job, or other activities that fill up their schedule. Priorities become a balancing act and it can feel like a competition to keep them engaged both inside and outside of the rehearsal studio.

Here are a few ways directors use ProductionPro to fully prepare their cast for each rehearsal by keeping the show top of mind everyday.

Sharing the script and score

First and foremost, the cast will need the script so they can start studying their role and running their lines. Directors that add ProductionPro to their show license get immediate access to the digital script and score, whether their opening night is in three months or in a year, allowing them to distribute these materials to their entire team in seconds. And the sooner the cast has the script, the better, since they’ll be able to access the digital script from any device, including their phone or laptop, making it easier for them to practice whenever they have free time.

Communication is the only currency during a production, so it’s vital for everyone to be on the same page. Directors and theatre teachers have found it useful to upload information like production calendars or schedule changes to ProductionPro, since it gives them one place to distribute new information for their team to check everyday. Everything is uploaded in real time and can be accessed across all devices, making those last minute changes easier to prepare for.

The cast has a lot to learn during rehearsal, and learning the choreography is sometimes their biggest challenge. But this doesn’t have to be the case! The director or choreographer of a show can take steps to help the cast learn their choreography quickly by recording what is practiced during rehearsal. When they upload those videos to ProductionPro, the cast can review them outside of the rehearsal room at any time – which allows them to practice and retain what they learned before the next rehearsal.

Productions run on a tight schedule, so a lot needs to get done during rehearsal. Directors plan exactly what choreography and scenes they want to run through, so it’s crucial for the cast to show up prepared in order to avoid any delays in the schedule. With ProductionPro, stage managers can email direct links to pages in the script or media in the library by copying and pasting the URL. Anyone who has been shared to the production (and created their accounts) will be able to access those materials, so the cast can know exactly what they need to prepare for during the next rehearsal.

How to Capture ideas with ProductionPro