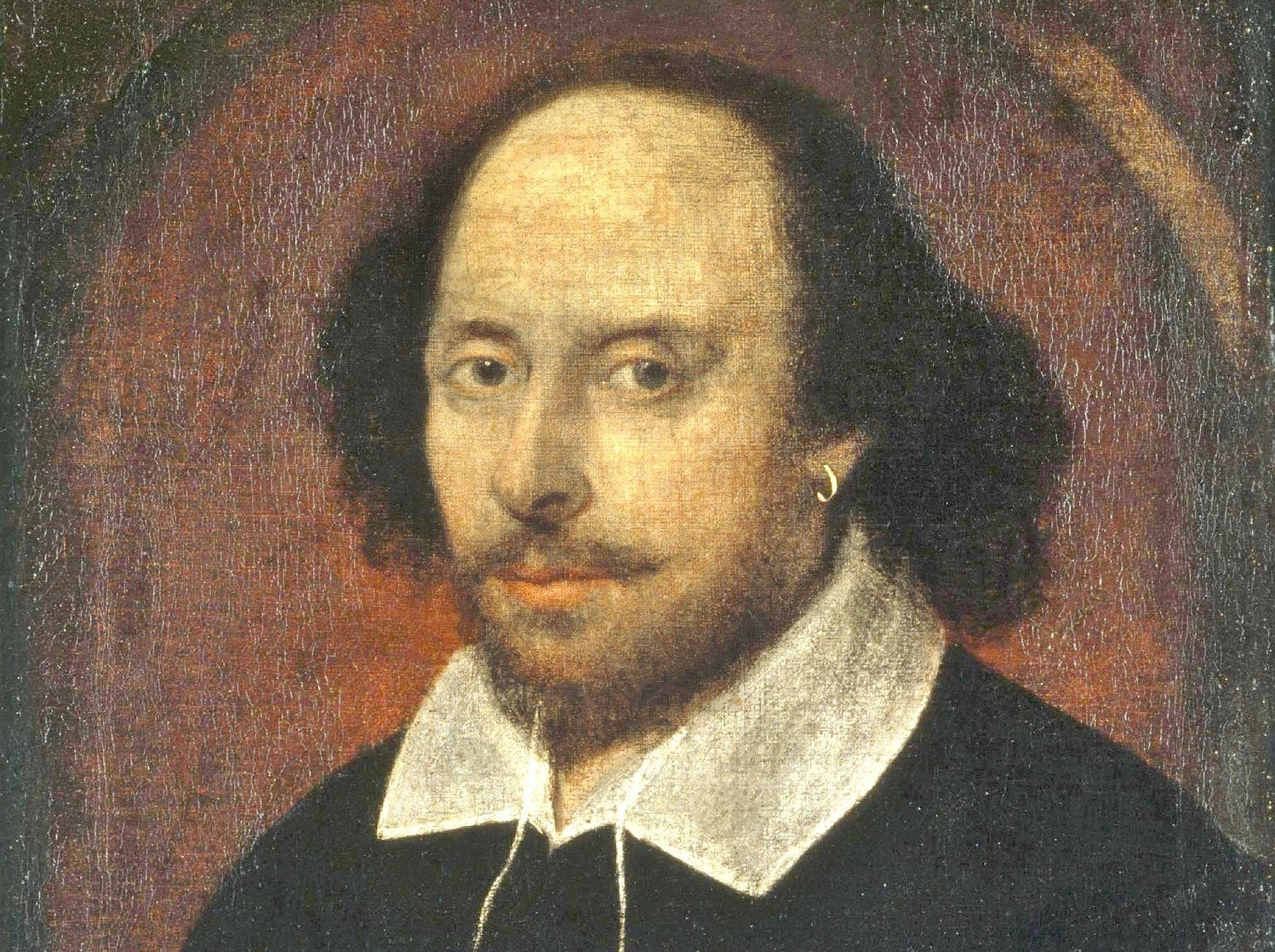 The idea of having to memorize a monologue from one of William Shakespeare’s plays seems like a colossal task, and it can fill any performer’s heart with dread. Whether you’re memorizing it for an audition or for a part, here are some helpful tips to tackle any Shakespearean monologue.

1. Study the material.
Before you attempt to memorize your monologue, sit down and read the play first. You might already be familiar with the story, but reading it with the intention of memorizing it will help you better understand the character’s motivations during the monologue. For example, you need to understand why Antony repeats “Brutus is an Honorable man” so often in his “Friends, Romans, countrymen” monologue from Julius Caesar.

Remember, don’t be tempted to pause at the end of a verse line as you recite, unless the punctuation requires you to do so!

3. Break it down in sections.
Shakespeare was a very wordy writer, but playwrights like himself used dialogue to help the audience imagine the scenes of a play, since theatre productions at the time didn’t use elaborate set designs like we do today. When you start practicing your monologue, break it down into sections and build up what you can recite over time. For example, practice the first line until you can remember it with ease, then move onto practicing the first AND second lines, then the first, second, and third lines, and so on. Just remember to pay attention to your punctuation as you go!

4. Get up and move around.
Movement improves memory and thankfully in theatre, actors have to move around on stage when they recite their lines, so run through your blocking as you practice your monologue. While you won’t be dancing and singing like you do in a musical, you can use simple movements and gestures to mark certain words in the monologue. You’ll have an easier time remembering what comes next if you’ve paired it with some type of physical movement.

5. Watch a performance!
No matter how well you can recall each line of a monologue, you’ll need to deliver it effectively and emotionally if you want to keep your audience engaged. Thankfully, Shakespeare’s plays have been performed hundreds of times, and a quick internet search will yield countless clips from film adaptations, theatre productions, and single performances. By studying how another actor delivers the monologue, you’ll be able to practice the right emotions and facial expressions for each line.

Whether you have to memorize Juliet’s “What’s in a name?” monologue in Romeo and Juliet or Gloucester’s “Edward will use women honorably” in King Henry VI, Part 3 (Shakespeare’s longest monologue), it’s important to remember that Shakespeare was also an actor, so he wrote with his fellow actors in mind. By holding onto that thought and following the tips above, you’ll be able to memorize any Shakespearean monologue. Break a leg!

5 Stage Blood Recipes for Your Show