Tintypes is available on ProductionPro! 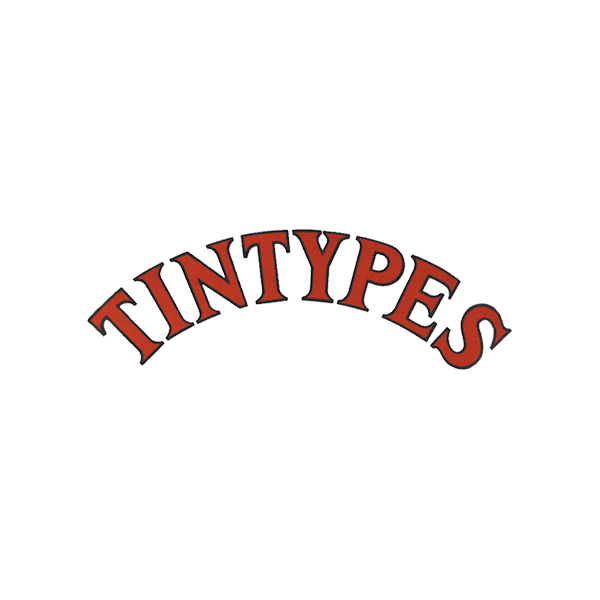 This grand pageant of pre-World War I America chronicles the growing pains of a nation.

The story of these changing times blazes to life in a tuneful, high-spirited brew of popular songs from 1890 to 1917, performed by five archetypes of the period: Anna Held, the beautiful music hall star; Emma Goldman, the notorious socialist; a black, female domestic worker; a Chaplin-esque Russian immigrant; and the outrageous Teddy Roosevelt, the youngest man ever to be elected President of the United States.