Spring Awakening is available on ProductionPro! 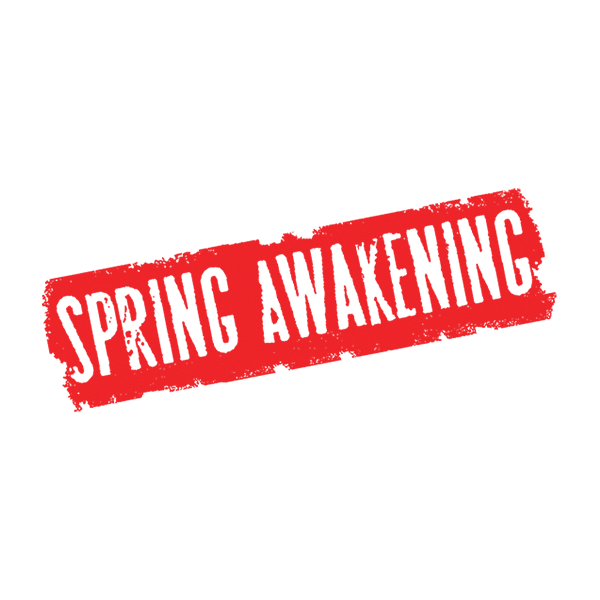 An angsty rock musical adaptation of the seminal play about the trials and tribulations of growing up.

It is Germany, 1891, a world where the grown-ups hold all the cards. The beautiful young Wendla explores the mysteries of her body and wonders aloud where babies come from… until Mama tells her to shut it and put on a proper dress. Elsewhere, the brilliant and fearless young Melchior interrupts a mind-numbing Latin drill to defend his buddy, Moritz – a boy so traumatized by puberty that he can’t concentrate on anything… not that the Headmaster cares. He strikes them both and tells them to turn in their lesson.

One afternoon, in a private place in the woods, Melchior and Wendla meet by accident and soon find within themselves a desire unlike anything they’ve ever felt. As they fumble their way into one another’s arms, Moritz flounders and soon fails out of school. When even his one adult friend, Melchior’s mother, ignores his plea for help, he is left so distraught that he can’t hear the promise of life offered by his outcast friend, Ilse. Naturally, the Headmasters waste no time in pinning the “crime” of Moritz’s suicide on Melchior to expel him. And soon, Mama learns that her little Wendla is pregnant. Now the young lovers must struggle against all odds to build a world together for their child.