Rapunzel is available on ProductionPro! 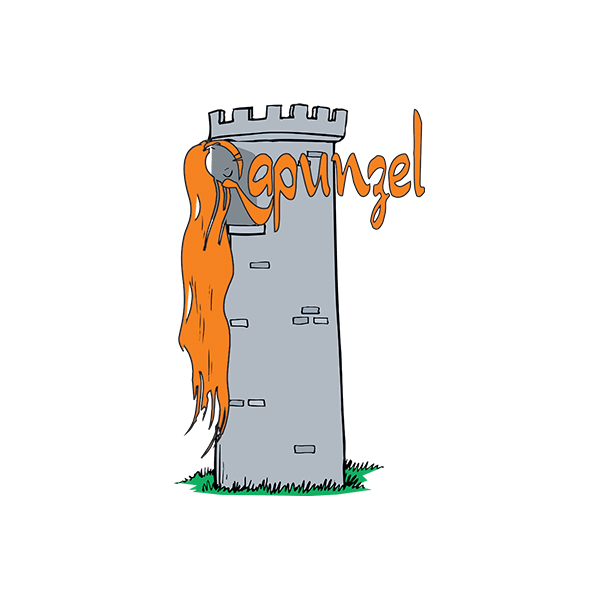 An adaptation of the long-haired princess and her climbing suitor, written by the creators of “Friends.”

Forced to live alone in a tower with nothing but her hair and her witch (literally) of a “mother,” Rapunzel’s sixteenth birthday has come, meaning that she’ll be able to see the outside world for the first time, just as her “mother” promised. Scared to let her go, though, the witch reneges. Lucky for Rapunzel, a young Prince named Brian happens across her tower and calls out to her, as he’s seen the witch do: “Rapunzel! Rapunzel! Let down your hair!” Before she and the Prince have their inevitable “happily ever after,” though, they’re going to have to face the wrath of the witch and a few other hilarious obstacles.