Ragtime (Version 1) is available on ProductionPro! 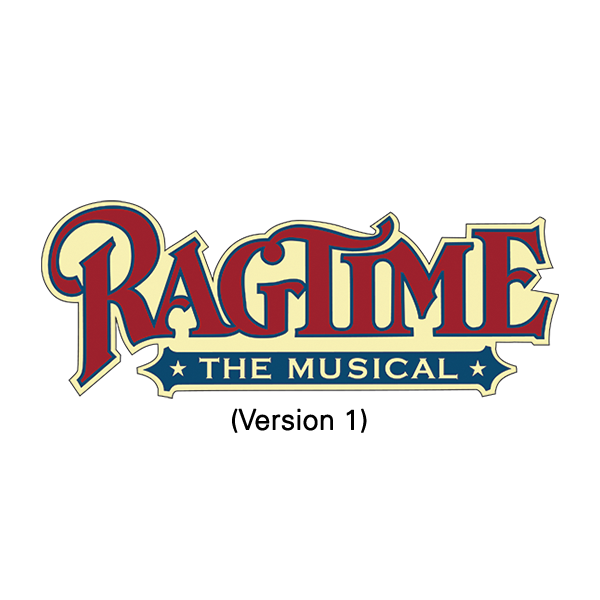 This sweeping musical portrait of early-twentieth-century America tells the story of three families in the pursuit of the American Dream.

At the dawn of a new century, everything is changing… and anything is possible. Set in the volatile melting pot of turn-of-the-century New York, three distinctly American tales are woven together – that of a stifled upper-class wife, a determined Jewish immigrant and a daring young Harlem musician – united by their courage, compassion and belief in the promise of the future. Together, they confront history’s timeless contradictions of wealth and poverty, freedom and prejudice, hope and despair… and what it means to live in America.