Putting It Together (1999 Broadway Version) - ProductionPro

Putting It Together (1999 Broadway Version) is available on ProductionPro! 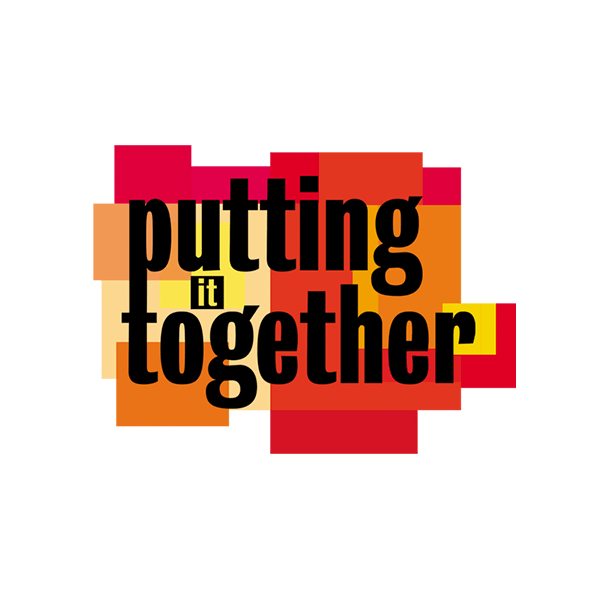 ProductionPro Add-On for Putting It Together (1999 Broadway Version)

In this Sondheim revue, two couples reflect on the complexities of modern relationships.

Featuring nearly thirty Sondheim tunes, Putting It Together is performed by only five people who are thrown together at a party in a Manhattan penthouse. With a bit of imagination, the guests transform the apartment into the stage of an abandoned theatre, an estate in Sweden, an island outside of Paris, a street off the Roman Forum, the woods of a fairy tale and a mythical town in the Southwest.

What’s included for Putting It Together (1999 Broadway Version):