The Pirates of Penzance JR. - ProductionPro

The Pirates of Penzance JR. is available on ProductionPro! 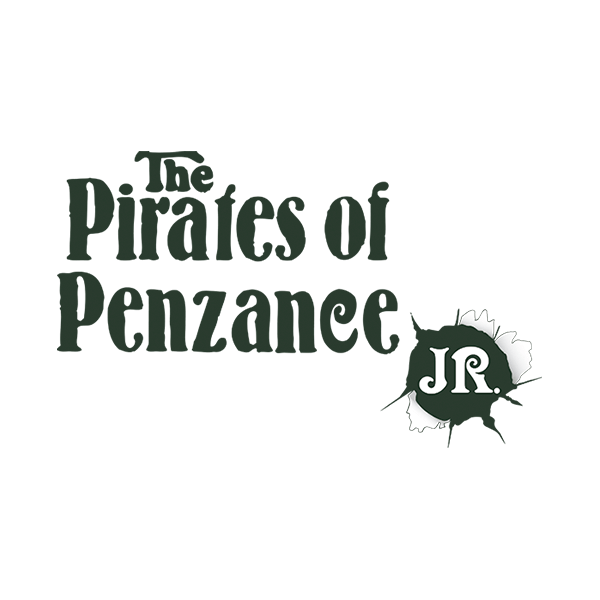 ProductionPro Add-On for The Pirates of Penzance JR.

A hilarious farce with sentimental pirates, dim-witted young lovers and an eccentric Major-General, based on the Gilbert and Sullivan operetta.

Set on the rocky coast of Cornwall, England, The Pirates of Penzance JR. begins with a group of pirates who are celebrating the birthday of one of their own, Frederic, who has reached his 21st year. Finally having served the full length of his required time with the pirates, he decides to strike off on his own and become an upstanding citizen – which may even mean bringing the pirates to justice. Thus turns out to be a tricky prospect indeed, especially when Frederic’s freedom is called into question!

What’s included for The Pirates of Penzance JR.: