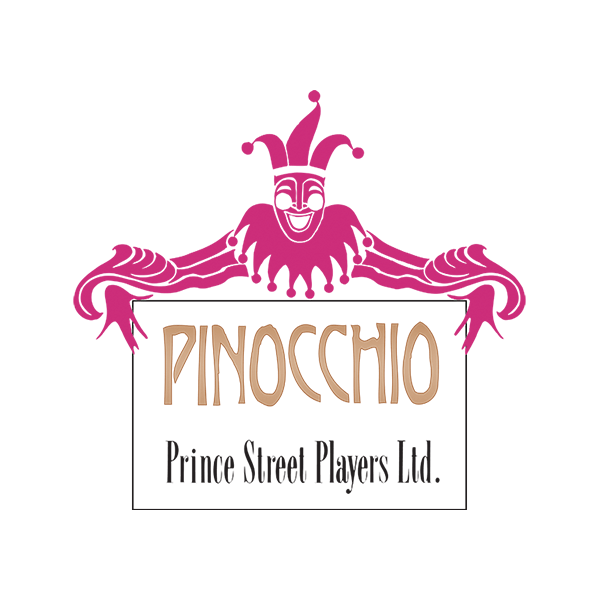 Set in Italy, this version tells the beloved tale of Pinocchio, a boy-sized puppet that is built by the caring puppet maker, Geppetto. Knowing of his longing for a son, the Blue Fairy brings Pinocchio to life as a reward for Geppetto’s remarkably generous spirit. Pinocchio is told by the Blue Fairy that if he always obeys his father, she will turn him into a real boy. The best laid plans can sometimes go awry, however, and Pinocchio’s boyish longings lead him away from his father and on an adventure unlike any other. From the Land of the Toys to the belly of a whale, Pinocchio learns that no love is greater than that of a parent for a child.