Parade is available on ProductionPro! 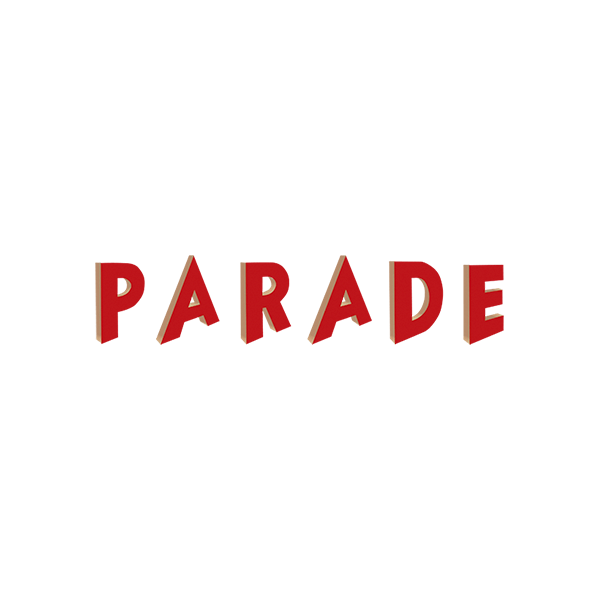 The tragic, true story of the trial and lynching of a man wrongly accused of murder is brought to theatrical life.

In 1913, Leo Frank, a Brooklyn-raised Jew living in Georgia, is put on trial for the murder of thirteen-year-old Mary Phagan, a factory worker under his employ. Already guilty in the eyes of everyone around him, a sensationalist publisher and a janitor’s false testimony seal Leo’s fate. His only defenders are a governor with a conscience and, eventually, his assimilated Southern wife who finds the strength and love to become his greatest champion.