Jack and the Beanstalk (Prince Street Players Version) is available on ProductionPro! 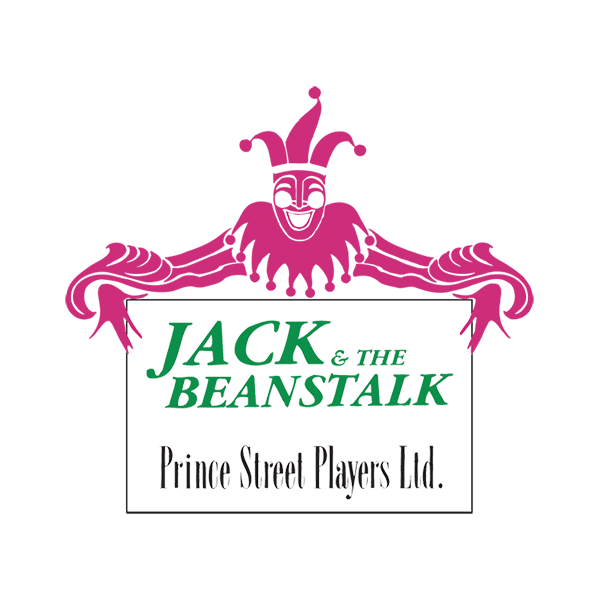 Jack and his adventures in the sky are given a splendid spin in this family-friendly adaptation of the classic story.

Needing money to pay the yearly taxes, Jack’s mother instructs him to sell their cow. True to form, Jack winds up with a bag full of magic beans in exchange for the cow. The next morning, after planting them, Jack awakens to find a giant beanstalk, at the top of which lives one very scientifically minded Giant who has invented a plucky Golden Harp and a tap-dancing Golden Goose. Wackiness ensues as Jack tries to escape the magical kingdom!