In Transit is available on ProductionPro! 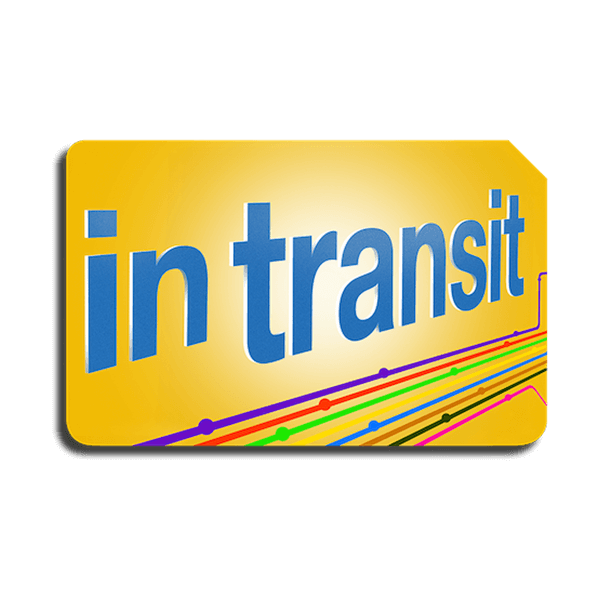 ProductionPro Add-On for In Transit

Broadway’s first and only a cappella musical features lives colliding amidst the twists and turns of the New York City subway.

Jane is an actress juggling auditions and a soul-crushing desk job. Trent and Steven are engaged, but Trent’s mother doesn’t even know they’re together. Ali is picking herself back up after being dumped by her longtime boyfriend. Nate is out of work and doing what he can to get by. Althea is a subway booth attendant who has no time for nonsense. They might not have much in common, but against the backdrop of the bustling Big Apple, their paths cross and affect each other.

What’s included for In Transit: