If/Then is available on ProductionPro! 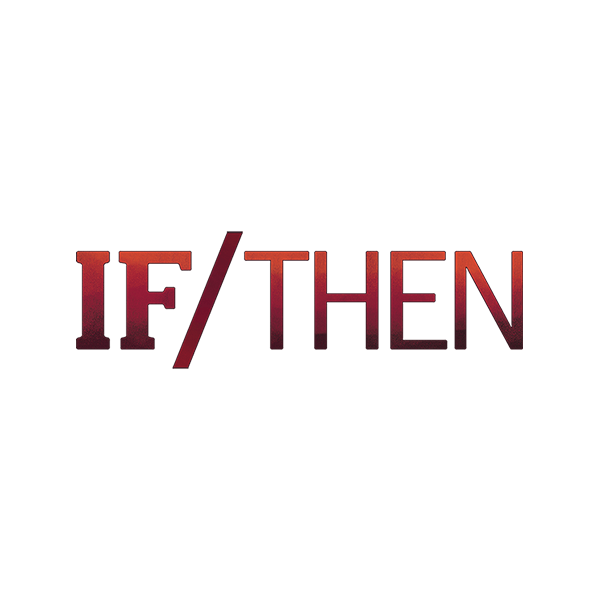 Choice and fate collide in this romantic, original story of a woman at the crossroads of her life.

Elizabeth, a city planner, moves back to New York to restart her life in the city of infinite possibilities. When her carefully designed plans collide with the whims of fate, Elizabeth’s life splits into two parallel paths. If/Then follows both stories simultaneously, as this modern woman faces the intersection of choice and chance.