Ernest in Love is available on ProductionPro! 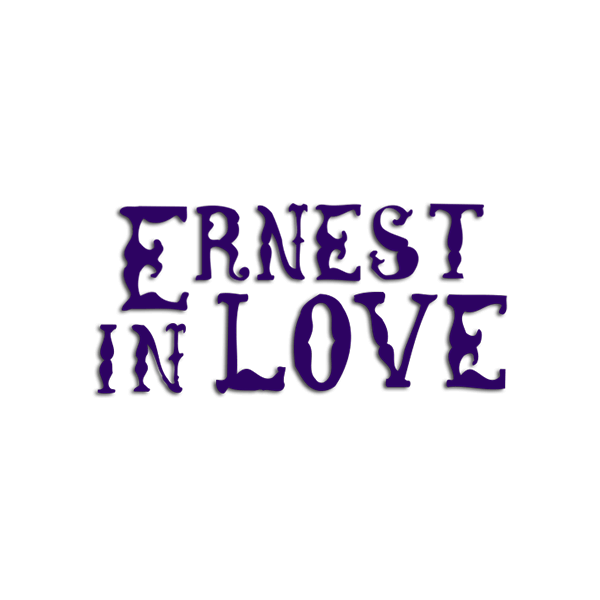 ProductionPro Add-On for Ernest in Love

In nineteenth-century England mischief and mayhem abound when two young gentlemen find themselves in over their heads. Posing as a fictitious brother, “Ernest,” Jack successfully escapes his country estate to gallivant around London and court the lovely Gwendolyn. Meanwhile, Jack’s friend, Algernon, avoids dining with his aunt, the persnickety Lady Bracknell, by visiting his “very ill” imaginary friend. Hilarity ensues when reality and fantasy collide, causing confusion and threatening the love lives of both Jack and Algernon.

What’s included for Ernest in Love: