The Drunkard is available on ProductionPro! 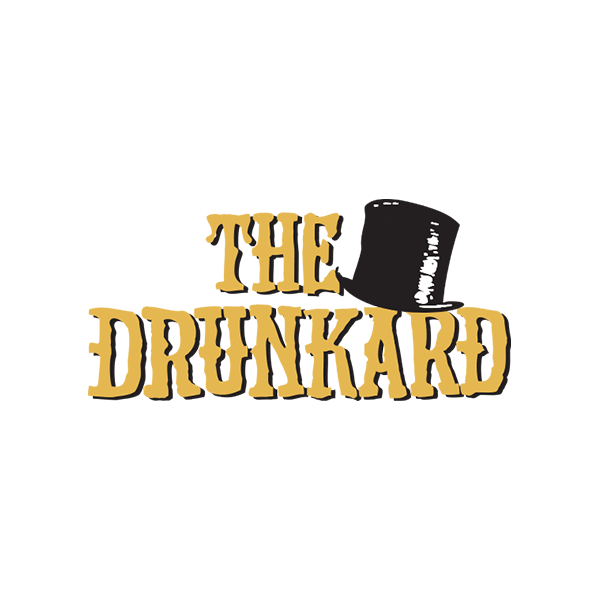 ProductionPro Add-On for The Drunkard

Mary Wilson and her widowed mother are in dire straights. When it comes to their attention that the cottage they are renting is to be sold, Mary appears before the handsome new owner, Edward, hoping to request his mercy. Edward had already been informed of the debacle by the villainous lawyer, Cribbs, who has set about to destroy the Wilson family. Edward had already determined that the Wilson family was not to be forced from their home. After laying eyes on Mary, Edward is immediately in love, and the wedding is set; Cribbs’ plan has been thwarted. He’ll have to implement a new plan just as devious, involving the wicked devil’s beverage… alcohol!

What’s included for The Drunkard: