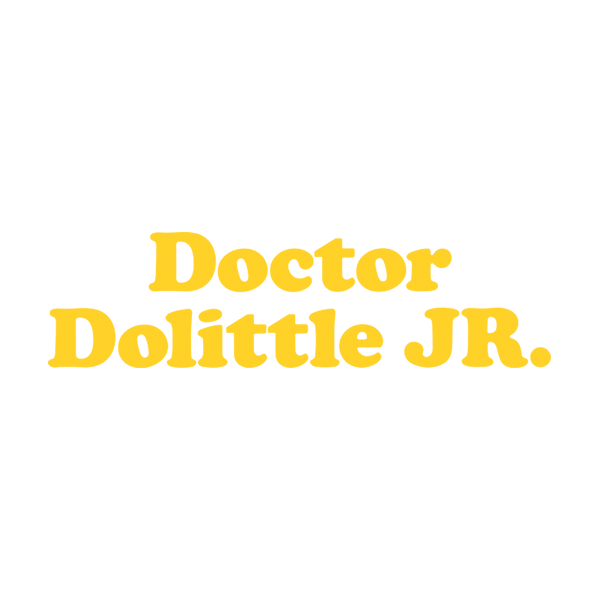 The famous doctor from literature and film lights up the stage in this magical tale of adventure, unlikely friendships and animal communication.

The musical tells the classic tale of a wacky, but kind, doctor who can talk to animals, taking the audience on a journey from the small English village of Puddleby-on-the-Marsh to the far corners of the world. When Doctor Dolittle attempts to help a seal named Sophie, he’s wrongly accused of murder and stands trial before General Bellowes. Once pronounced innocent, Dolittle is free to continue with his search for the Great Pink Sea Snail — the oldest and wisest of the creatures on earth.