Disaster! is available on ProductionPro! 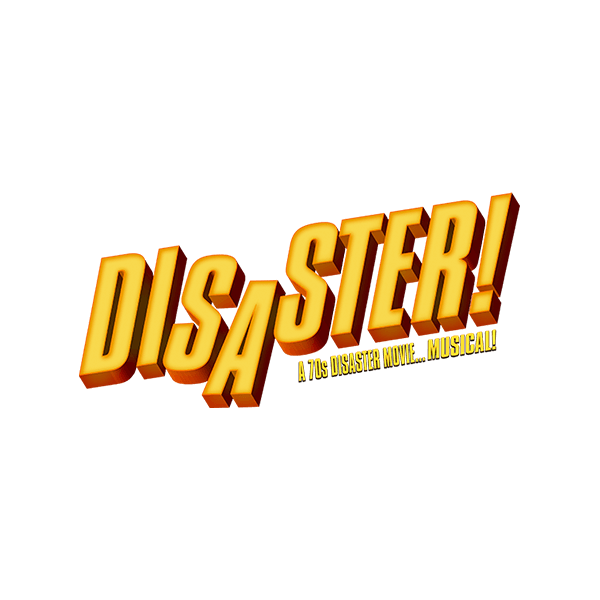 It’s 1979, and New York’s hottest A-listers are lining up for the opening of a floating casino and discotheque. Also attending is a faded disco star, a sexy nightclub singer with her eleven-year-old twins, a disaster expert, a feminist reporter, an older couple with a secret, a pair of young guys who are looking for ladies, an untrustworthy businessman and a nun with a gambling addiction. What begins as a night of boogie fever quickly changes to panic as the ship succumbs to multiple disasters, such as earthquakes, tidal waves and infernos. As the night turns into day, everyone struggles to survive and, quite possibly, repair the love that they’ve lost… or at least escape the killer rats.