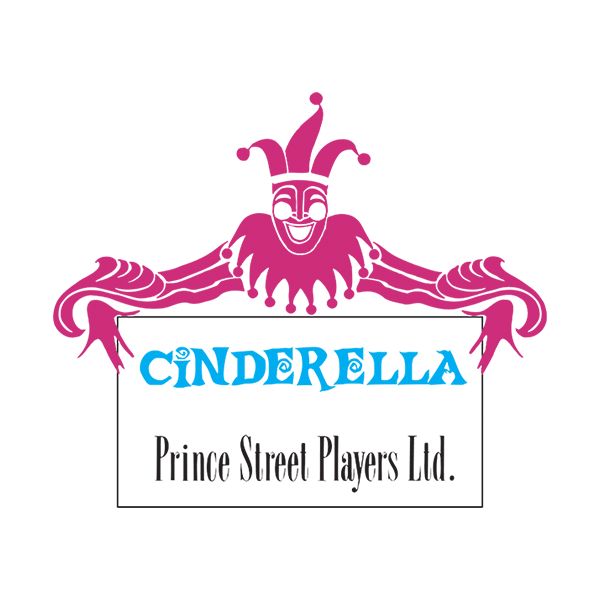 The magical rags-to-riches story is told through side-splitting slapstick and unforgettable tunes.

A godmother, of the fairy variety, inquires of her two helpers about the neediest case in the kingdom. Not surprisingly, they introduce her to Ella, who, after being orphaned, was left in the care of her wicked stepmother and stepsisters. Forced to use the kitchen as a bedroom, Ella can often be found daydreaming among the cinders from the fireplace, inspiring her stepfamily to rename her “Cinderella.” Wand in hand, Godmother sets about to change the girl’s life. With a dash of belief, a sprinkle of magic and a pinch of true love, Cinderella has her life changed for good.