Bullets Over Broadway The Musical - ProductionPro

Bullets Over Broadway The Musical is available on ProductionPro! 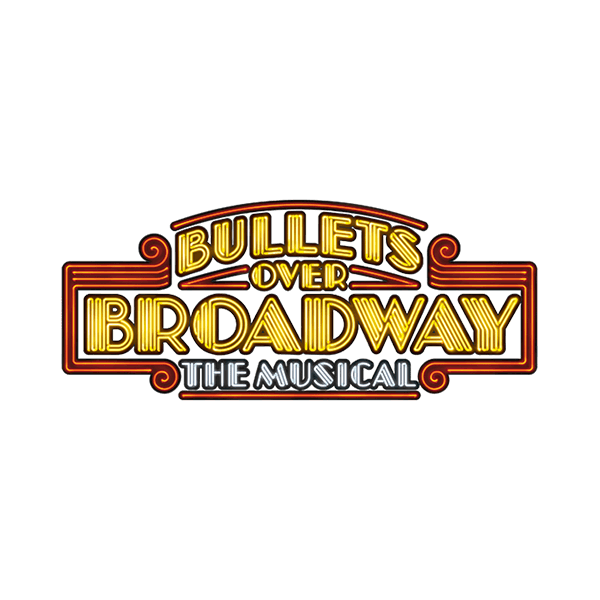 ProductionPro Add-On for Bullets Over Broadway The Musical

The 1920s come roaring to life with showgirls, gangsters and more, in this musical adaptation of Woody Allen’s madcap film.

David Shayne is a straight-arrow playwright who plans to stand firm against compromising his work but quickly abandons that stance when his producer finds a backer to mount his show on Broadway. There’s just one catch, however: the backer is a mobster who sees Shayne’s play as a vehicle for his ditzy, talent-free girlfriend. Throw in an aging diva, a savant hit-man and a bevy of beautiful chorus girls, and this is one Broadway show that is sure to knock ’em dead.

What’s included for Bullets Over Broadway The Musical: