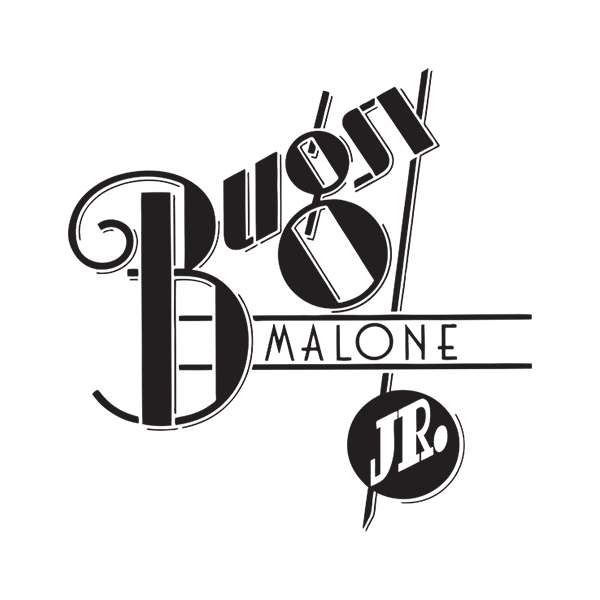 The cult film comes to life in a tongue-in-cheek tribute to the Roaring Twenties.

Two gangs in a fictitious city populated only by children are in a rivalry of Capone-ian standards. Dandy Dan’s gang has gotten the upper hand since acquiring the “splurge” gun (a weapon that shoots whip cream). Bugsy Malone, a one-time boxer, is thrust into the limelight when he becomes the last chance Fat Sam’s gang has of surviving. All Bugsy really wants to do is spend time with his new love, Blousey… but that just isn’t in the cards for our hero.