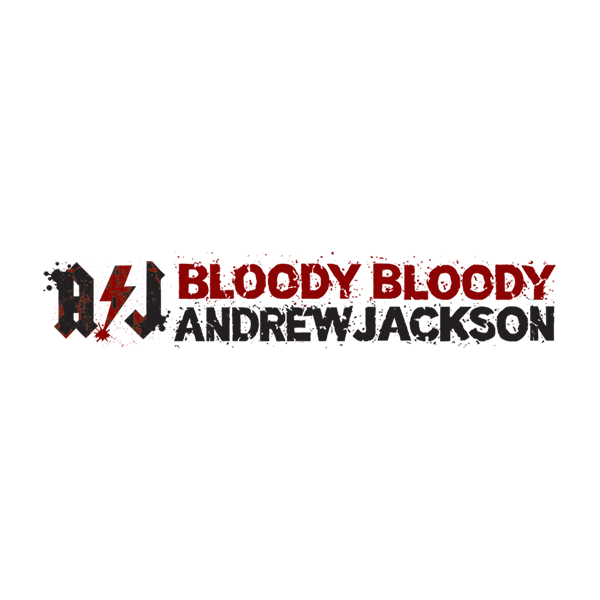 An exhilarating and raucous look at one of our nation’s founding rock stars, reinventing the life of our seventh president.

Bloody Bloody Andrew Jackson follows America’s seventh president from his early days as a child on the wild frontier to his controversial reign in the White House. With the country divided into rich and poor (and with continued skirmishes with the Native Americans upsetting pieces of the new world), Jackson begins his steady climb from military strategist to populist rabble-rouser to President of the United States. Along the way, he meets his wife, Rachel, takes on the Founding Fathers — and rocks like no political figure has ever rocked before, with the help of an onstage trio and an entourage of singing, joking cohorts. It also asks the question: is wanting to have a beer with someone reason enough to elect him? What if he’s really, really hot?