Bad Girls The Musical is available on ProductionPro! 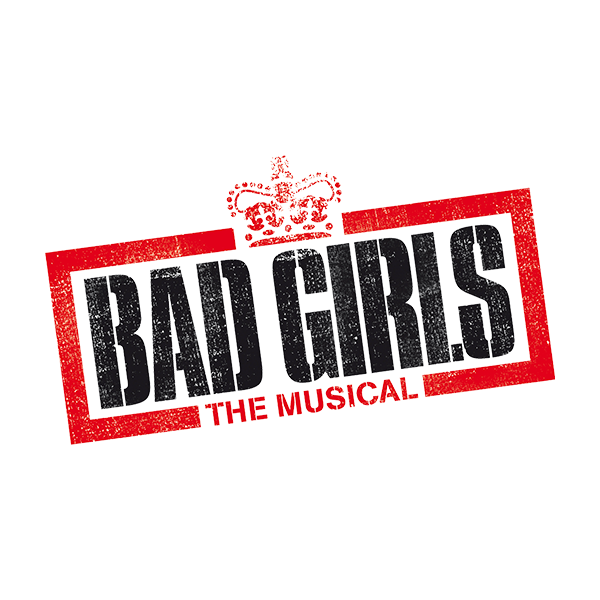 Set in a women’s prison, Bad Girls is a powerful, uplifting and raucously entertaining British musical, based on the award-winning and hugely popular television drama.

Bad Girls introduces us to an anarchic bunch of women on the edge and up against the odds. Prostitutes, addicts, shoplifters, murderers – each with a story to tell. The lives they left behind, their dreams of a better future ahead.

And an entrenched old guard of prison officers out to dash their every hope.

Idealistic new Wing Governor Helen Stewart arrives at HMP Larkhall on a mission to reform the ‘us and them’ regime – and finds a surprising ally and soulmate in charismatic cop-killer Nikki Wade. But both face a ruthless adversary in corrupt Officer Jim Fenner. He wants Helen’s job and will do everything he can to undermine her…..

Then the tragic suicide of a young inmate unleashes an angry protest on the wing and forces Helen and Nikki to their opposite sides of the bars. But when it’s clear that Helen stands to lose her job over Fenner’s misdeeds, the race is on for all the women to overcome their differences and join forces against their common enemy…..