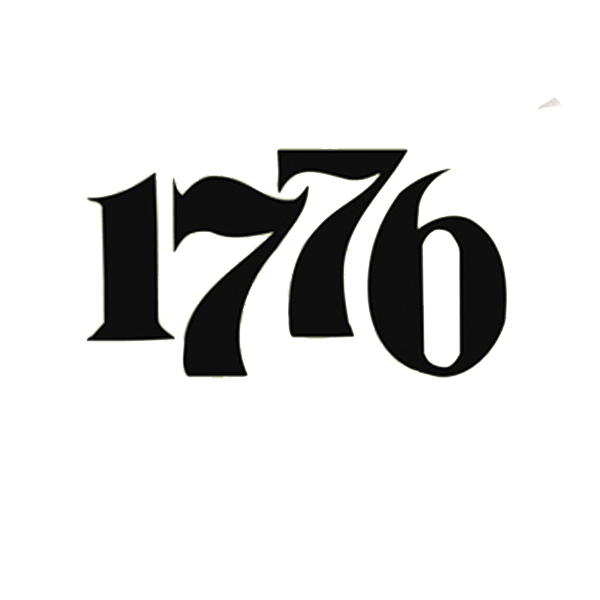 Witness the birth of a nation as our forefathers struggle to craft the Declaration of Independence.

It’s the summer of 1776, and the nation is ready to declare independence… if only our founding fathers can agree to do it! 1776 follows John Adams of Massachusetts, Benjamin Franklin of Pennsylvania and Thomas Jefferson of Virginia as they attempt to convince the members of the Second Continental Congress to vote for independence from the shackles of the British monarchy by signing the Declaration of Independence.